Born to a nomadic family in eastern Tibet, Lama Dudjom Dorjee grew up in India and received a distinguished Acharva degree from Sanskrit University in Varanasi. In 1981, at the request of the 16th Gyalwang Karmapa, he came to the United States as a representative of the Karma Kagyu Lineage. He is a distinguished Dharma teacher in the West and is currently the resident Lama of Karma Thegsum Chöling in Dallas, Texas (KTC Dallas). 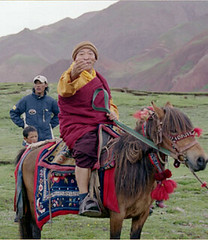 See Lama Dudjom Dorjee’s books
at Shambhala & Amazon!
(click on the images of the books below) 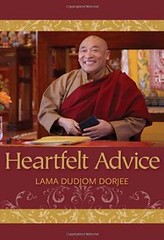 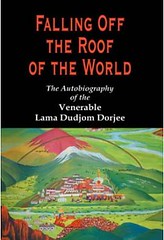 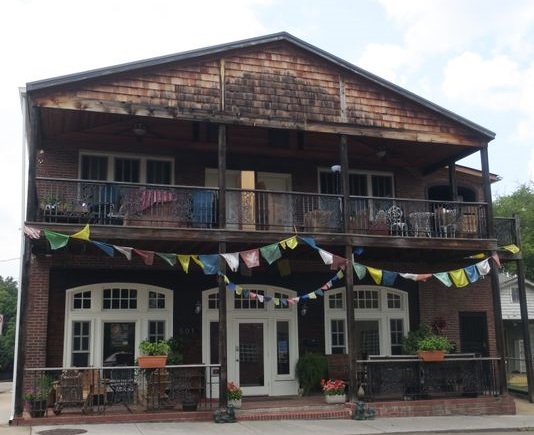 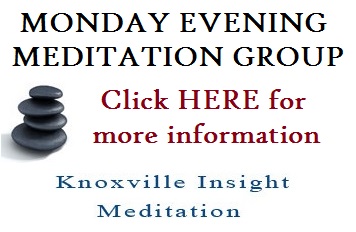 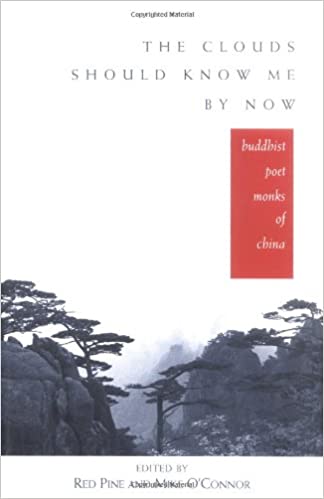